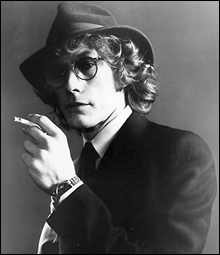 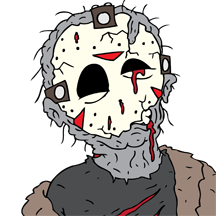 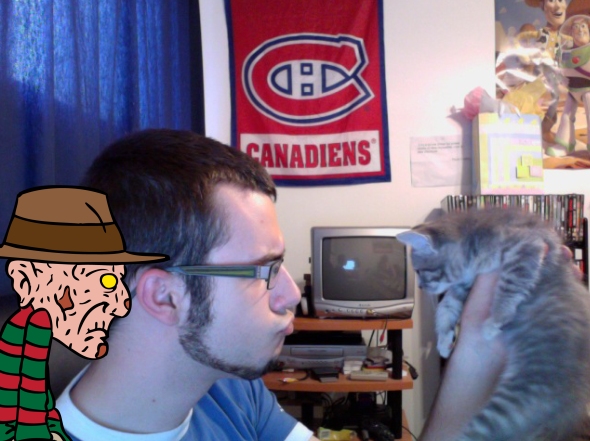 … aaaaaand it doesn’t look like much right now. I’m still very new to this, and I gotta learn how everything works before the site is something worth seeing. Anyways, I hope you guys and girls will enjoy the website, I’ll soon post all of the comics and perhaps something more!

Be patient, say your prayers and eat your vitamins my little Slashamaniacs!