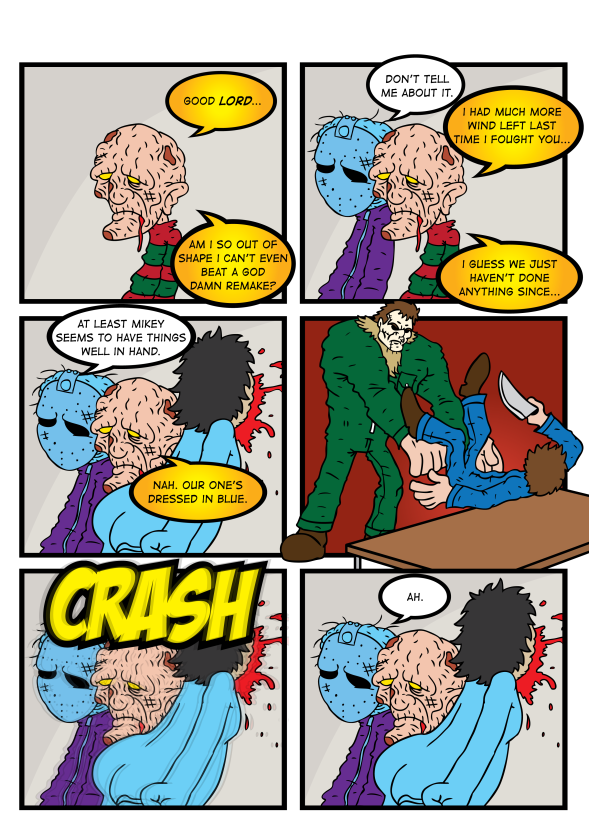 Will it be a passing of the torch, or a kicking of the ass?