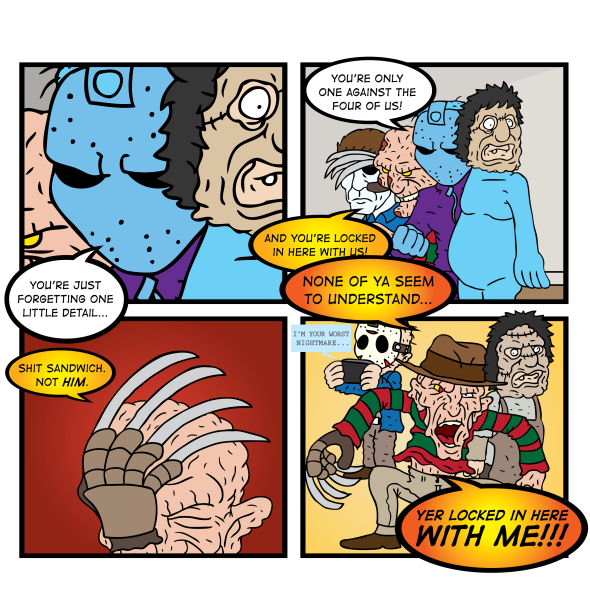 Fredschach is still watching the men.