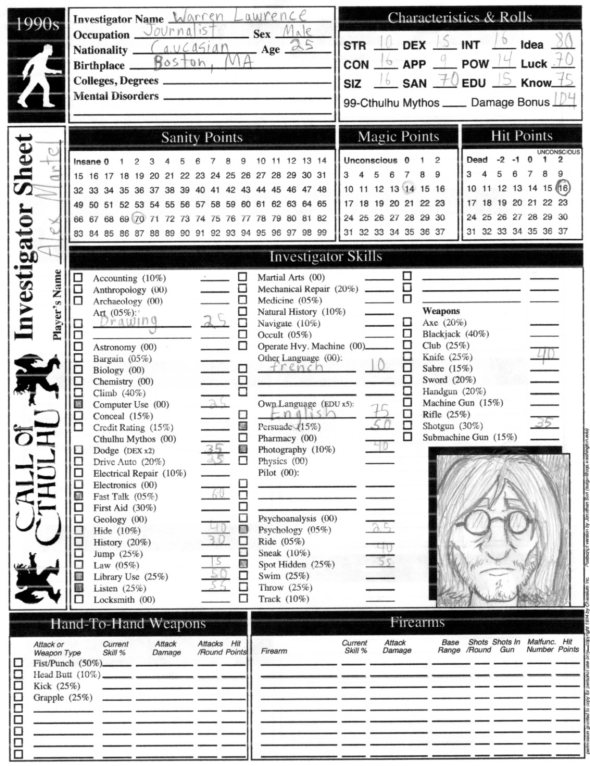 This entry was posted on July 28, 2010 by Alex Martel. It was filed under Games Talk, Other Games, Slashing Blogging and was tagged with 1990, call, cthulhu, lawrence, now, steve, Steven, Warren, winwood, Zevon.