The Slashers #3 More than meets the gouged eyeballs 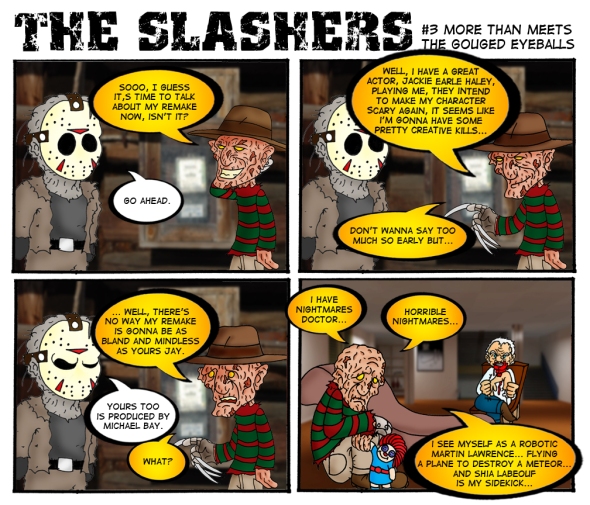